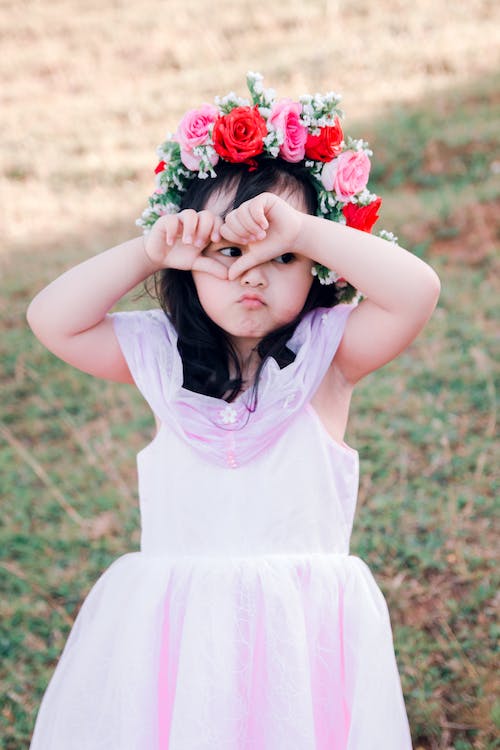 Julia Mei Dixon (4) is the adopted daughter of Hannah. She was born in China and her parents died in an earthquake. She doesn't really understand what happened to her parents, but she misses them and has some emotional problems as a result. Still, she is a sweet and determined little girl. She likes princesses, flowers, animals, and going to church with her mom.

Chelsea Annika Brown (27) is a friend of Hannah and Julia’s. She is a mother to a young daughter. She also owns a daycare for babies and small children. She is obsessed with anything chocolate. She is occasionally hosting parties.

Brooklyn Alexa Brown (7) is the daughter of Chelsea. She is quiet and tends to hide in her room when her mom hosts parties. She is more of a tomboy and likes running around and getting dirty. She also likes gardening and art, and she enjoys helping her mom take care of the babies and toddlers in the daycare.

Maria Danielle Williamson (29) is a friend of the Browns. She is the owner of an art gallery in NYC. She also likes to babysit Brooklyn. She is a mother to her own young child. 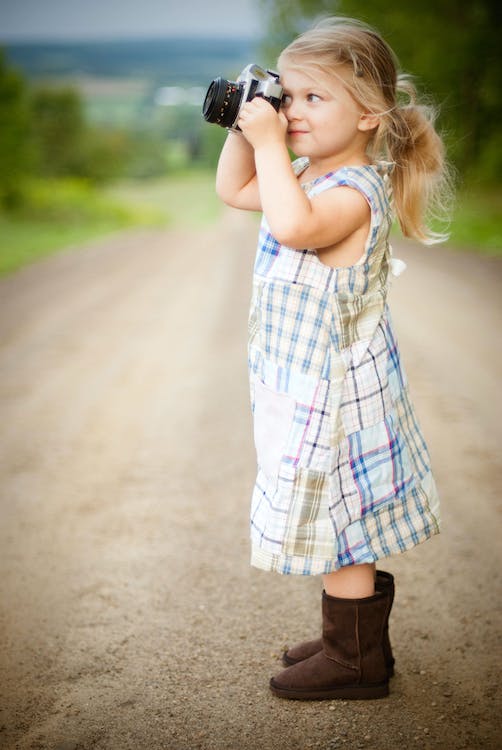 Katie Annabelle Williamson (5) is the daughter of Maria. She likes art, like her mom, and also likes photography. She is very curious and sociable, and will go up to complete strangers and ask them questions. She is smart for her age and can read already. 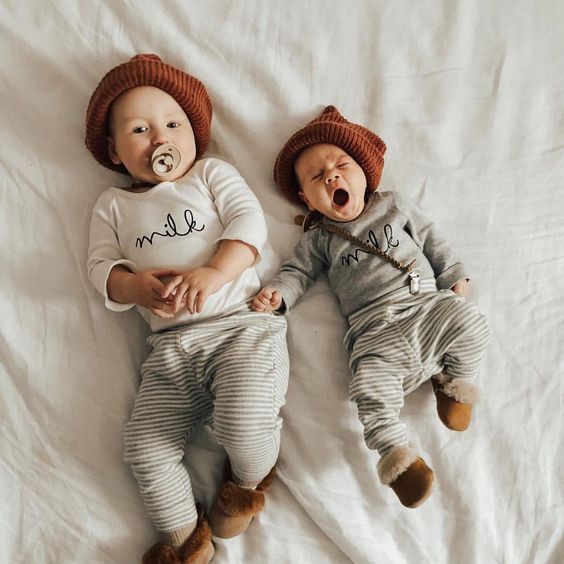 Prescott & Calloway are the cousin's of Katie and nephews of Maria.

Their mom is Maria's sister.

While he is a huge mama's boy, he loves to follow his dad around and mimic what he does.

He loves to play with cars and any animal figures, usually in the big play castle with one or more of his sisters.

And for such a young age, he is incredibly smart, he loves to sit in with his sisters during their school hours,

as they're homeschooled. His favorite thing to do at the moment is play with the maps.

Calloway is last baby of the Hanson family. He is an easy going and chill baby.

He loves each one of his family members and lights up whenever they interact with him.

His current favorite place is being held by anyone of the family or on the floor on his play mat. 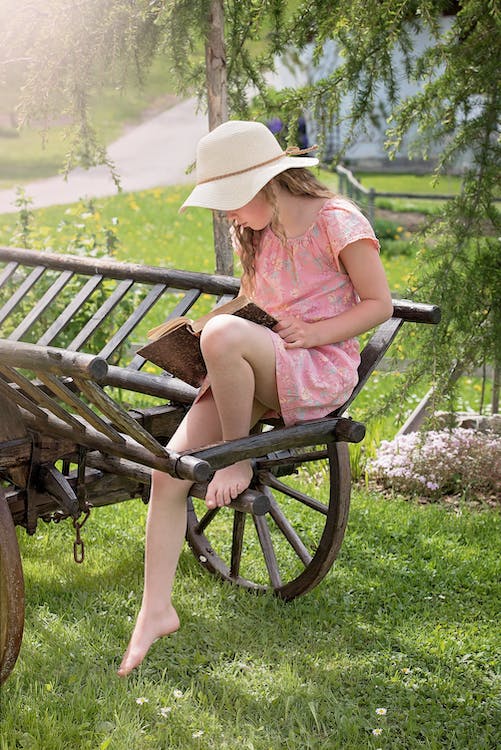 Anna Mary Hanson (10) is the oldest child of the Hanson family. She is a quiet girl who likes reading and is very interested in learning about pioneer times. She likes having a big family and is good at taking care of her younger siblings, especially babies Prescott and Calloway, but sometimes she prefers to be alone.

Luella Elizabeth Hanson (3) is Annas little sister and Prescott and Calloways older sister. She loves being pampered and chocolate. She is also a fashion model. She is a soon to be flower girl at her cousins wedding.

Carlie Olivia Hanson (4) is the younger sister of Anna and three other sisters, and the older sister of Luella, Prescott, and Calloway. Though she does like wearing pretty dresses, she is more of a tomboy and likes running around and playing with trucks. She is outgoing and impulsive and never sits still.

Odessa Susan Hanson (5) is the younger sister of Anna and two older sisters, and the older sister of Carlie, Luella, Prescott, and Calloway. She is starting Kindergarten this year and is excited about it. She loves going with her mom to the smoothie and juice bar. She loves to take dance classes and exceeds at it. Her favorite style of dance is tap.

Alexandra "Allie" Cornelia Hanson (9) is the younger sister of Anna and the younger sister of a seven-year-old sister, Odessa, Carlie, Luella, Prescott, and Calloway. She is energetic and silly and likes telling bad jokes. She takes dance and gymnastics lessons and enjoys jumping on the trampoline. She likes teaching Odessa new dance movies.

Eudora Gayle Hanson (7) is the final sister of the Hanson clan. She also takes dance classes like Allie and Odessa. Her favorite style of dance is jazz. She is also on the her Elementary school poms team and is an aspiring child model. 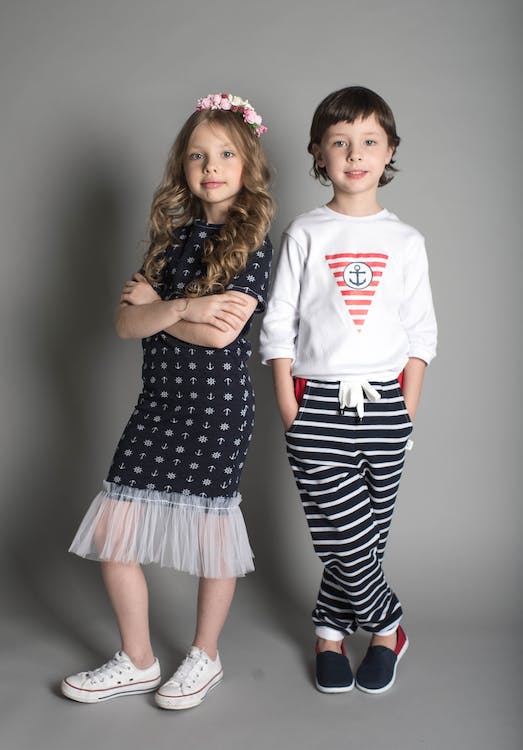 Emilia Taryn Bright and Theodore Lincoln Bright (7) are twins who are friends of Eudora from her dance class. Emilia is shy and affectionate and likes fashion and playing soccer and baseball. Theo is more outgoing and a joker and likes swimming, sailing, and karate.

Cheyenne Reina Bright (31) is Emilia and Theodores mother. She is a huge animal lover, she especially loves cats. She is an alumni of UCLA. She is a photographer of cheer teams. She is also the head coach of the UCLA cheer team.

Ruchita Madhur Khatri (20) is one of the people on the UCLA cheer team that Cheyenne coaches. She is determined and ambitious, but she also likes to relax and have fun sometimes. Besides cheerleading, she likes playing basketball and tennis and is a psychology student.

Rivana Moirah Khatri (13) is Ruchitas little sister. She takes dance lessons and her favorite style of dance is pointe. She is also on her middle schools dance team. She also likes to do cycling at a local gym.

Angela Danielle Taylor (13) is Rivana's best friend. They are on the dance team together, and Angela also likes cheerleading and playing volleyball. She is outgoing and popular and is on her cell phone a lot. She is playful and likes animals, especially birds. She is the middle child of five siblings.

Georgia Chardonnay Taylor (15) is Angelas older sister. She is an adventurous girl and loves to try new things. She also likes to ride horses. She is on the high school dance team and is a budding high school senior photographer. She is a huge Starbucks fanatic. 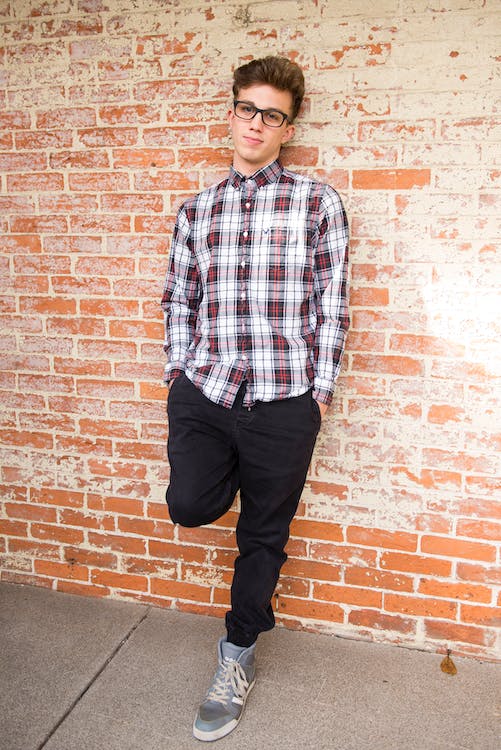 Christopher Andrew Taylor (16) is the older brother of Georgia and Angela and the best friend of Matthew. He is quiet and laidback but a bit stubborn. He is also on the dance team, plays soccer and hockey, and is in advanced classes at school. He wants to study chemistry in university.

Keegan Blair Taylor (27) is the oldest child of the Taylor clan. He is a hip hop instructor at a local dance studio. He also used to play football in high school. He loves all music, especially hip hop and country.

Kara Esther Taylor (24) is Keegans new wife. She is the owner of a new boutique for little girls. She and Keegan recently got married about 2 months ago. She also has a part time job a Target.