Another Create A Family With a Twist

I really like the other two games like this and since no one has posted there for awhile i decided to make my own. All credit goes to whichever of the other two thought up the idea first, lol.

I'll post someone and the next poster posts someone that is related in some way. It doesn't matter how, sibling, parent, SO, uncle, whatever.

Prince Alexander Xavier Christopher James Rellin (20)  is the crown prince and heir to the throne of Azerithia. His parents are pressuring him to find a wife but he doesn't want to marry any of the princesses they suggest because he is secretly in love with a servant girl.

Vianey Wahliya (19) is a Princess from a nearby country, Galeisha. When Alexander refused to pick a bride, his parents picked one for him, Vianey (pr. Vee-anne-ay). The couple are moved to a palace in Galeisha, away from the war that is hovering over the land of Azerinthia.

Isabella Brown (13) is Vianey's servant. She found out about Alexander loving the servant girl and is worried that his forced relationship to her mistress won't end well and that he will never be able to love her. Nathaniel "Nate" Colin Brown (17) is Isabella's older brother. He also works in the palace but he tends to the animals more than the royal family. He has a bit of a crush on Princess Vianey but would never do anything to compromise the relationship of the royal couple. Aria Katherine Brennan (15), Jonah Patrick Brennan (9) & Lily Charlotte Brennan (5) are distant cousins of Nate and Isabella, living in the US. Aria knows of them, and they even write letters back and forth. She doesn't talk with Isabella as much as she does Nate, but they all have a very good relationship for being so many miles apart and never meeting face to face. Aria, Jonah and Lily were abandoned by their mother when Lily was just a few months old. They went into the foster system, and thanks to the Brennan family, weren't there very long. Aria is doing great in school, she is even the star in one of their plays. Jonah is also doing fine in school, but he would much rather be playing sports, he is on a soccer team with one of his adopted brothers. Lily is very shy, she has friends in Kindegarten, but would rather spend her day reading a book. The three are very close, and Aria is very protective, making sure no harm is done to her siblings.

Anna Jane Brown (37) is Isabella and Nate's mother and a distant cousin of Aria, Jonah, and Lily. She is also a servant in the palace. She finds the idea of her cousin's life in America very strange, almost like a distant planet from her life as a palace servant. 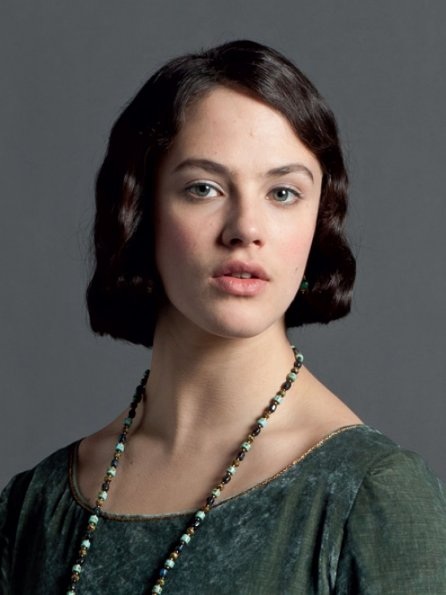 Princess Blythe Marianne Weiss (5) and Princess Narelle Annemarie Weiss (27) are princesses in Azerithia, their servant is Anna. Narelle is a paternal cousin of crown prince Alexander, and she married a nobleman very young. Blythe is Narelle's first and only child so far, and despite trying to get pregnant with a second she has had some fertility issues. Blythe is an outgoing child who loves her mother to bits, she spends a lot of her time with her mother in her chambers, and especially loves watching her get ready to attend royal events.

((Anna is actually a servant in Alexanders fiancdes family, since that's where her kids are but that's okay))

Prince Adrian Ambrosius Weiss (40) is Blythe''s husband and Narelle's father. He is quite a bit older than his wife, but that is common in their kingdom. He loves his wife and his young daughter very much, but is beginning to worry about his wifes seeming struggles with fertility as he needs a male heir according to the customs of their society. Prince John-Beckett Gregory Lee Weiss {2} is a prince of Azerithia, next in line for the throne if Narelle doesn't produce a male heir.  John-Beckett is a super happy kid who loves people. He is naive to the fact that he will probably be king one day. He loves playing with toy cars and running around with his family's security guards.

((Well actually if you look at the very first post Alexander is heir to the throne, Narelle is a noble woman, not the queen or anything))

Princess Emily-May Sophia Grace Weiss (1) is John-Beckett's little sister. She loves her big brother and she loves playing with her mommy's jewelry. 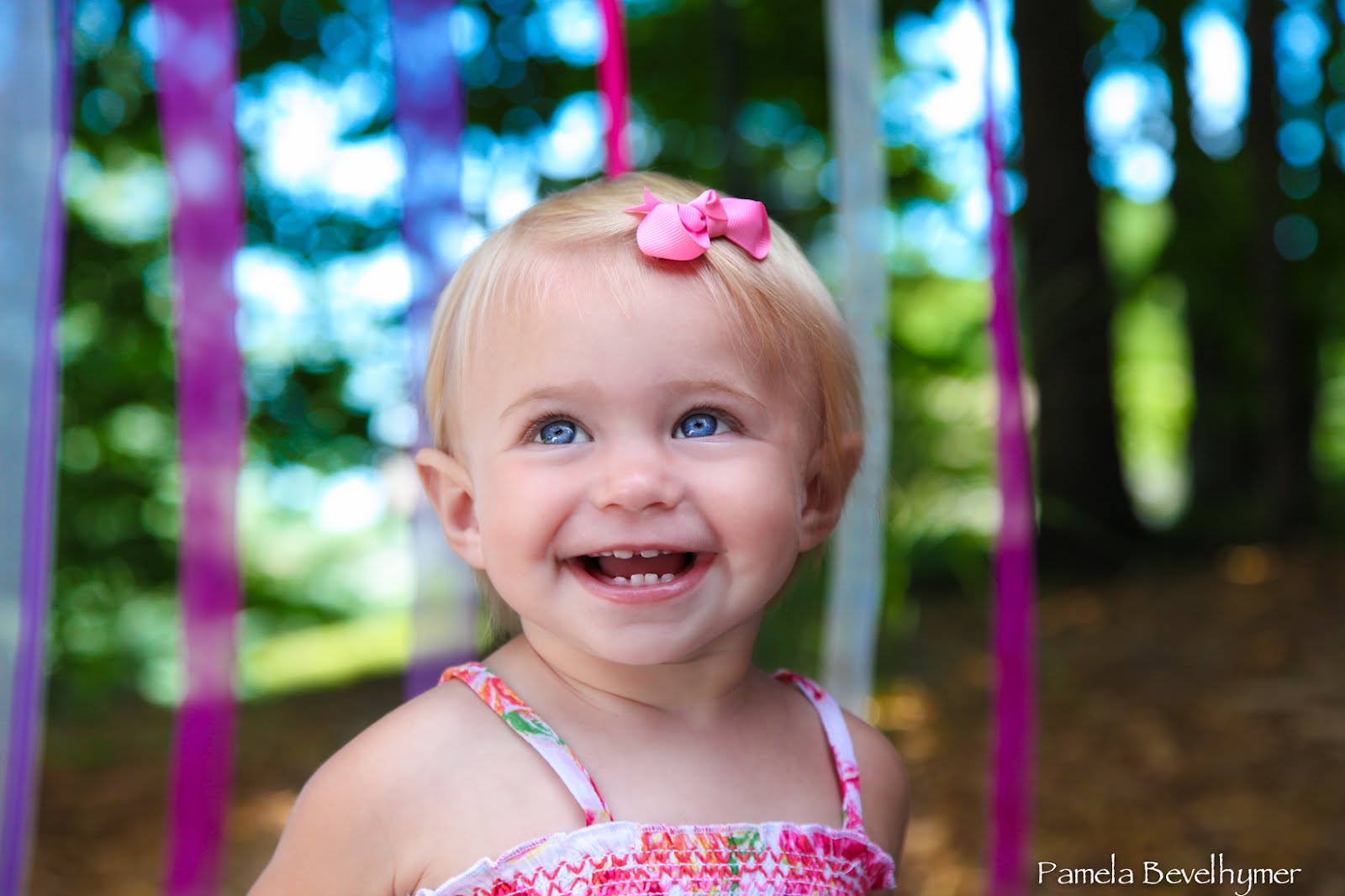 Princess Isabel Anna Maria Weiss (29) is the father of Emily-May and John-Beckett, sister of Adrian. Isabel has always been sort of the rebel of the family, getting into trouble and being with the wrong boys, spending her family's money by being such a disturbance. Isabel hates the royal life and would do anything to live a normal one. She is engaged, but she hates her fiancée and is in love with a man on the outside, whom is actually the biological father of Emily and John, unbeknownst to anyone but the two of them.

Prince Alexander Rupert Matthias Coburg [31] is the fiance of Isabel. He is so wrapped up in himself that he doesn't realize that Isabel hates him. He could care less for Emily-May and John-Beckett, and cannot wait until he has children of his own to carry on his family line. Alexander has no idea that Isabel is in a relationship with a commoner.

Princess Natalia Cecilia Vivienne Coburg (16) is Prince Alexander's kid sister. Natalia is the equivalent of Kate Middleton in her country -- youthful, popular, beautiful. Natalia is dating a man she could care less for, but is so caught up in the cameras and her popularity and her modeling that she doesn't mind. Her parents are thrilled that she is bringing so much publicity to their country, but they never actually showed that they loved her like a daughter, which is why Natalia does most of the things that she does.

Duke Elliot Alexander James Atherton (19) is the mat Natalia is dating. He was pressured into this relationship by his parents, but now that he's spent time with her, he really does like Natalia a lot. He can tell that she doesn't really care about him, but he tries not to let that bother him, and hopes that someday she'll notice him properly.

Duchess Christina Madeleine Olivia Atherton (14) is Elliot's little sister. She loves attention and models like Natalia, much to her protective and conservative parents' dismay. Christina loves the royal life and is already plotting how to work her way up to queen and steal Natalia's spotlight. She is quite a wicked girl and hates that her brother is dating Natalia.

Baroness Sophia Margaret Elizabeth Pembroke [15] is Christina's best friend. She is from a neighboring nation to the Athertons, and hopes to bring her country into the spotlight much in the way that Natalia Coburg has. Sophia is not nearly as mean-spirited as Christina is, and she has recently began to grow tired of her best friend's scheming.

Edwin George Smith (15) is a servant boy who works for Sophia's father. He is head over heels for Sophia but knows her parents would never approve of the relationship, and so is way to shy to ever tell her how he feels.

Alessandra Eloisa Foccari [14] is an immigrant worker adopted by Sophia's family at a young age who works side by side with Edwin. She is seen as a sister to Sophia, and a daughter to the King but the queen absolutely loathes her since the day she arrived. Alessandra is peaceful, and keeps mind in her own business but is fierce when it comes to standing up for whats right. She has had a long time crush on Edwin for a while now, and it breaks her heart everytime their conversations turnn into Edwin saying how beautiful sophia is, sophia this and that. She wishes he would see how great of a friend she's been to him. They are like siblings. She taught him how to shoot a bow and arrow.